Michael consulted us recently after his father’s death. Michael was an only child, and his parents divorced when Michael was still quite young. Michael was his father’s closest relative and he thought he would inherit his father’s estate, which consisted of an RRSP worth $200,000 and a bank account worth $50,000. Unfortunately, when Michael’s father set up his RRSP fifteen years ago, he named a woman he was in a relationship with at the time as the beneficiary. They broke up shortly afterwards, but he never got around to updating his beneficiary designation. His former girlfriend will now get the RRSP, while his estate is stuck with the bill for the income tax on the RRSP. This will deplete the bank account, leaving Michael with nothing.

Registered plans are wonderful ways to save for retirement or other financial goals. They are also valuable tools for estate planning because the money in them can go directly to your designated beneficiaries, usually reducing the costs of administering your estate when you die. However, it is crucial that you keep your beneficiary designations up to date.

In most cases, the monthly statements for your RRSP, LIRA, RRIF and TFSA will NOT include information about who is currently the beneficiary. It is easy to forget that at the time you set up the plan, you named your mother (who died fifteen years ago) or the person you lived with for a short time but broke up with ten years ago. Maybe you didn’t name your kids because they were under eighteen at the time. For all these reasons, your lawyer wants to review beneficiary designations with you when you update your will. It is important to realize that your beneficiary designations do not change automatically when your marital status or family situation changes.

Do you know who the beneficiaries of your registered plans are? Are you sure? Do you have alternate beneficiaries named in case your primary beneficiary dies before or at the same time as you? Take the time to review all of this with your lawyer as part of your estate planning. Make sure that the beneficiary designations reflect your current family situation. Don’t be like Michael’s dad. 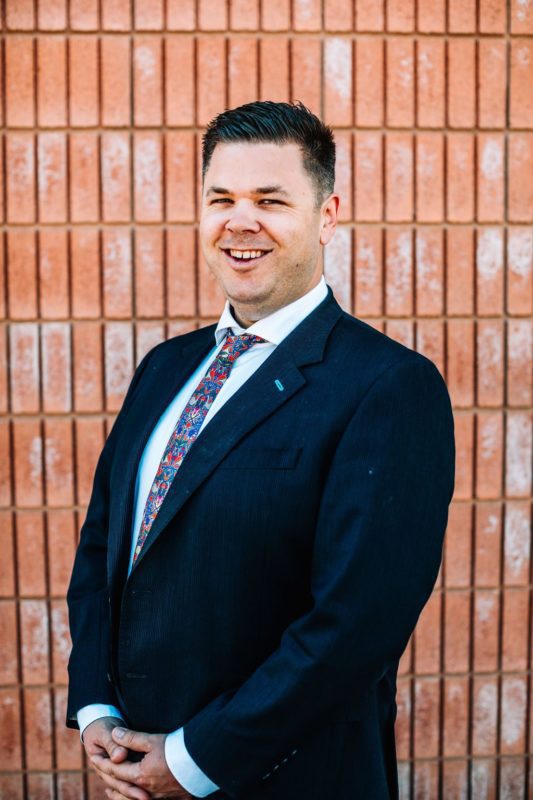